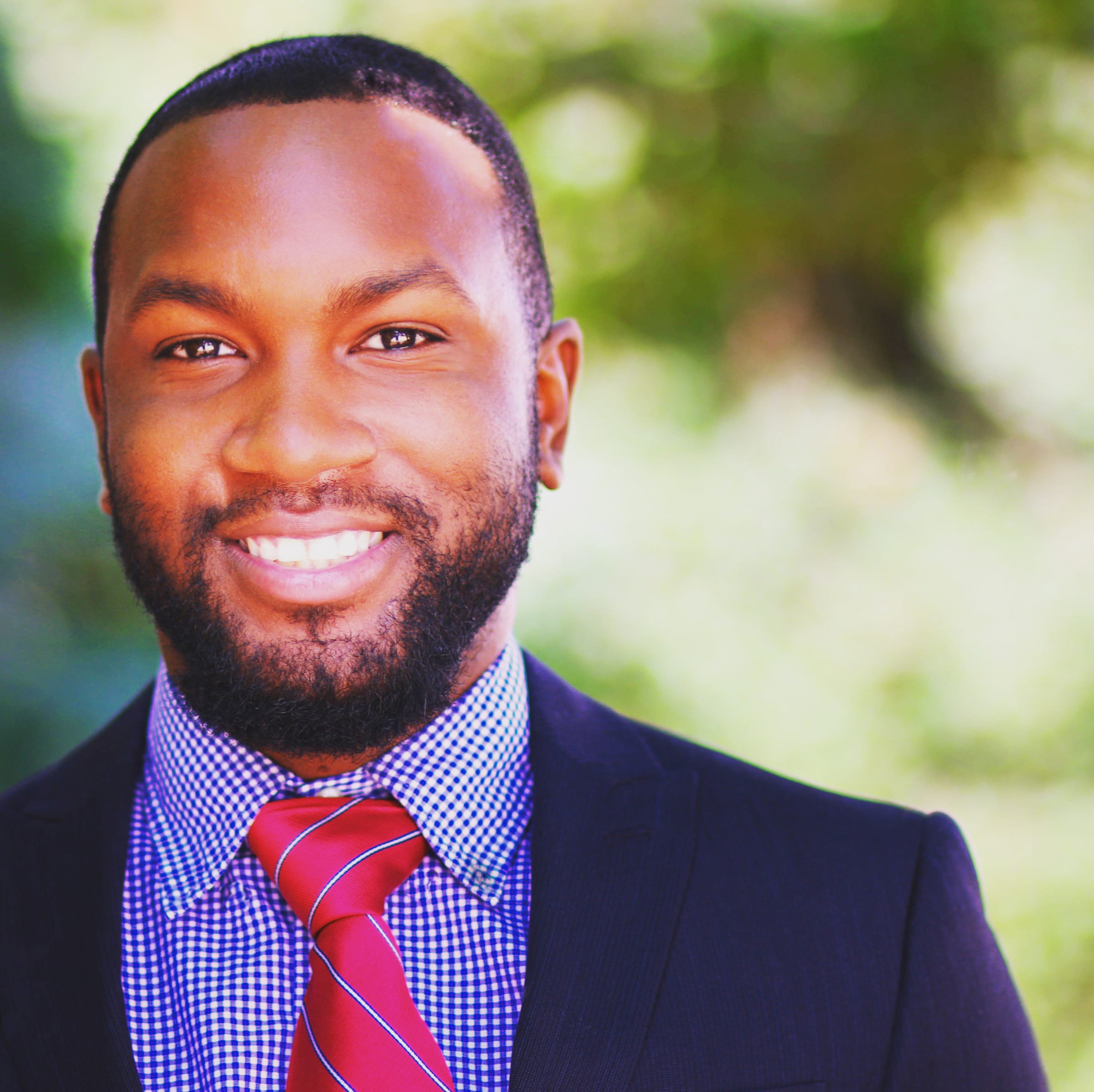 Dillon is an associate attorney at RDM. He practices primarily in the areas of products liability, toxic torts, and premises liability.

Prior to joining RDM, Dillon worked as a clerk at a consumer protection firm in Kansas City, Missouri. During law school, he was an intern with the Johnson County District Attorney’s Office, prosecuting criminal defendants on behalf of the State of Kansas. Dillon also successfully competed on the Mock Trial team, and was recognized as the Top Advocate for the Final Round of the KU Mock Trial Tournament.

Away from the office, Dillon enjoys playing piano, coaching little league, and spending time with his friends and family.

Dillon and the associates at RDM are eager to bring the best possible outcome to your case. Through the mentorship of RDM’s nationally recognized litigators, our talented young associates are poised to be the best in the field.

The current landscape regarding the enforcement of non-compete agreements is about to get flipped on its head in the United States. Following President Biden’s July 2021 executive order encouraging the Federal Trade Commission to employ its statutory rulemaking authority “to curtail the unfair use of non-compete clauses and other clauses or agreements that may unfairly limit worker mobility,” on January 5, 2023, the FTC—in a profound exercise of its regulatory power—issued a notice of proposed rulemaking that would have a sweeping effect on the enforcement of non-compete agreements.

The new rule will not only bar employers from entering into non-compete agreements with their workers. It will additionally require employers to rescind pre-existing non-compete clauses no later than 180 days after the final rule is published. Additionally, employers will be required to provide notice to their employees that, as of the compliance date, any non-compete clauses are no longer in effect and may not be enforced against the worker.

Until now, the enforceability of non-competition clauses was a matter of state law, and states’ positions regarding the proper scope of noncompetition restrictions have varied. If implemented, however, this new rule will supersede all state laws, regulations, orders, or interpretations to the extent that they are inconsistent with the FTC’s rule. It’s worth noting that only California, North Dakota, and Oklahoma outright ban the enforcement of non-compete agreements—so the FTC’s rule would effectively create a nationwide policy that goes further than state law in the remaining 47 states.

The tremendous significance of this new rule cannot be overlooked. Most U.S. companies will be forced to completely change how they operate in retaining talent and safeguarding company secrets. Thus, it should come as no surprise that the rule, if adopted in its current form, will face prompt legal challenges.

In publishing the Notice of Proposed Rulemaking—which is the first step in the FTC’s rulemaking process—FTC Commissioners voted 3-1, along partisan lines, with Commissioner Christine Wilson being the lone dissenter. In her dissenting statement, Commissioner Wilson notes that the proposed rule “…represents a radical departure from hundreds of years of legal precedent that employs a fact-specific inquiry into whether a non-compete clause is unreasonable in duration and scope, given the business justification for the restriction.” She further expects that the “…Commission’s competition rulemaking authority itself certainly will be challenged,” including under the “major questions doctrine” addressed in West Virginia v. EPA, as the “Commission lacks clear Congressional authorization to undertake this initiative.”

The public will have 60 days to submit comments on the proposed rule, which was based on a preliminary finding that non-compete clauses constitute an unfair method of competition and, therefore, a violation of Section 5 of the Federal Trade Commission Act. The FTC noted that it is specifically seeking comments on:

The comment period closes after March 10, 2023. The rule would subsequently take effect 180 days after the final version is published, but its imposition could be delayed as it is almost certain to face a significant wave of litigation challenging the constitutionality of the rule.

Although the rulemaking process is still in the early stages, this is the strongest indication of legislative and executive intent to void existing non-compete agreements and ban the use of such agreements going forward. As the tides drastically change for American businesses, employers should be proactive before this comment period is over and speak to an attorney regarding how their policies on non-compete agreements will be affected going forward. RDM’s Employment and Labor Law Team is ready to help you understand your options and ensure compliance with potential new regulations. Contact RDM today.

Dillion Williams previously provided an overview of restrictive covenants, including non-compete and non-solicitation agreements, in “The Shifting Landscape of Non-Compete and Non-Solicitation Agreements.” The article appeared in the January 2023 issue of DRI’s The Brief Case and was co-authored by Kennard Davis, associate attorney at Baker Donelson’s New Orleans office. Dillon and Kennard serve together on DRI’s Diversity and Inclusion Committee.

Rasmussen Dickey Moore attorneys Justin Ijei, Sarah Schwartz, and Dillon Williams recently recorded a webinar on the topic of diversity, equity, and inclusion at small and mid-sized law firms. The presentation is being presented by the Missouri Bar, and attorneys can sign up for any of several showings to receive CLE credit.

The webinar expands on RDM’s ongoing discussion of our own efforts to bring diversity to the forefront at our firm and our hopes to expand diversity alongside our peer firms. Justin and another RDM attorney, Nate Lindsey, originally shared their thoughts and experiences in their 2021 article, “Addressing Diversity, Equity, and Inclusion at Small and Mid-Sized Law Firms.” Nate also recently participated in an online panel discussion of issues of diversity in law available for CLE credit.

In the Missouri Bar webinar, Justin, Sarah, and Dillon expand on the subjects highlighted in the article and dive further into their own experiences as attorneys from diverse backgrounds. The open-ended discussion leaves plenty of opportunity for attorneys to contemplate what they have seen and experienced and how they can make their own progress to increase diversity in the legal field.

The Missouri Bar offers several timeslots to watch the webinar and earn CLE credit for Ethics or Elimination of Bias.

Register for the course here.

As a first-year associate, the responsibility of drafting your first motion for summary judgment is daunting. Law students are introduced to the basics of the summary judgment standard in their 1L Civil Procedure class, and—depending on what route you took through law school—reacquainted with the standard when preparing for the bar exam.

After three years of school and a summer of studying, any law school graduate can likely rattle off the summary judgment standard without missing a beat. But what I’ve come to learn in actual practice is that understanding the dos and don’ts of drafting the motion is a skill that is learned through careful guidance from senior attorneys, a little bit of patience, and some trial and error. There are key aspects to the motion that first year associates should learn to start looking for, such as knowing the right time to file and the facts you will rely on as the basis for the motion.

Where it all begins though, is understanding the required framework for drafting this motion. In Missouri, knowing the applicable law is critical to learning this framework. And in my short time since I began practicing law, I’ve already seen opposing counsels make the fatal mistake of failing to subscribe to it.